Notice: Trying to get property 'category' of non-object in /home/sallarocng/www/wp-content/plugins/dynamic-widgets/mods/wpec_module.php on line 49 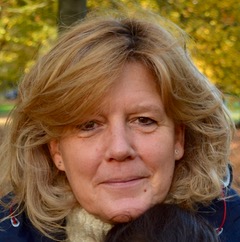 EN : Christine Verdussen is active in the Brussels publishing world (SAMSA). She also collaborated for many years with the conductor and musician Dominique Jonckheere (1954-2018), both for jazz and rock projects (Bach to rock, Beatles, etc.) and for philharmonic projects (La Musique storytelling, Mozart, Beethoven, Brahms) or chamber music. She knows the musical networks where she has made many friendships, which leads her to devote herself to the promotion, distribution, in particular of jazz, classical or mixed musicians. 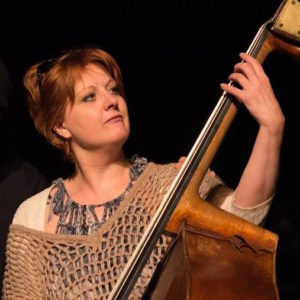 EN : Manager and agent of jazz, soul, classical and world music formations, I let you discover the groups that I have the pleasure of accompanying. Agent of c. bassist Sal la Rocca, from c. bassist Laurent Brouhon, singer-pianist Karen Malka in duet with bassist Shai Hamani, manager of the Davy Palumbo Trio, the WWQuartet, the Quartet Tshirikly and the “Multicordes” ensemble.

In 1978, in the midst of the cultural and artistic “post 68” effervescence, a label was born. Igloo was created by passionate fans of fiercely original, independent and singular music. Over time, the label has released recordings and contributed to the history of jazz and improvised music in Belgium, with a catalogue of over 400 references! Although the first Igloo releases were definitely far from being intended for mass consumption – soundscapes, improvised music – the merger with the LDH label in the early 80s led to it releasing its first jazz productions (and significant ones): Chet Baker, Philip Catherine, Jacques Pelzer, Michel Herr, Steve Houben and Charles Loos All these names contributed to building the label’s reputation not only in Belgium but on the international scene. This enabled it to realise its primary ambition: to necome a platform for future talents.

This led to the label putting the spotlight on the generation of Nathalie Loriers, Eric Legnini, Ivan Paduart and Manuel Hermia in the early days… followed by Mélanie de Biasio, Greg Houben, Pascal Mohy, and many others right up to the new wave of jazzmen such as Igor Gehenot, Antoine Pierre and Jean-Paul Estiévenart. The label’s philosophy has always been to promote diversity, allowing expressions of more marginal music to be heard and supported in a musical context that lives under the threat of standardization. Although jazz became its main domain, the label remains open to more “unclassifiable” creations via its “Igloo +” collection. It has also diversified by integrating, in the late 90s, projects that grew from cultural encounters under the «Igloo Mondo» banner. Lastly, chanson française remains important. After the productions of the Franc’Amour label in the 80s (Maurane, Pascal Charpentier, Claude Semal, Dunker), Igloo created the Factice label to provide support for more contemporary French-speaking artists such as Sacha Toorop, Mochélan, Mathias Bressan and Karim Gharbi.

So for 40 years the label has been recording, producing and promoting the music of its artists across the 5 continents! 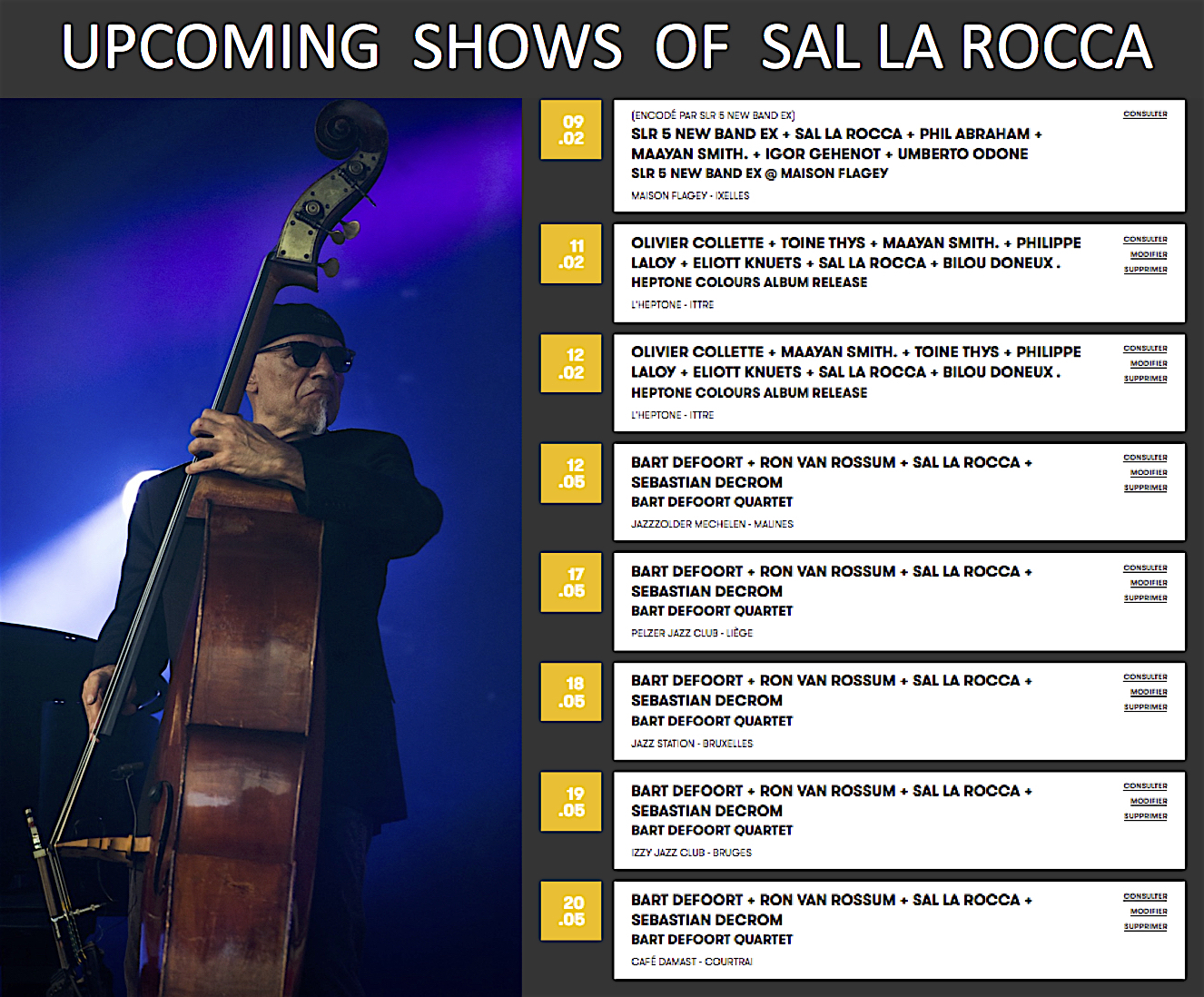