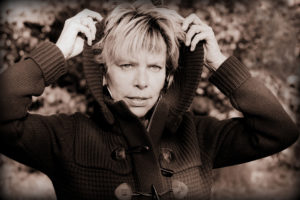 It has been a journey of integrity and authenticity. ‘I have something to say, that’s why I wanted to make this album‘.
The story of the album started 3 years ago when she met double bass player Sal La Rocca, who played alongside the group Vaya Con Dios. Fueled by a mutual interest in Jazz, she began writing new songs. A lifelong dream became reality.The superb arrangements by the Bulgarian pianist Sabin Todorov added a jazzy atmosphere to the songs.

In a series of three afternoon sessions, with drummer percussionist Stephan Pougin and cellist Annemie Osborne, the mood was set. ‘Everybody gave their heart and soul to this album, turning it into something magical’ she says. From the mysterious feel of No Mind to the martial beat of Soldiers of war the listener is immersed in a story. Of the 11 songs, the most experimental song Water ends the album as the soundtrack for a romantic movie. Ingrid Van Hoorebeke (alias Ingrid Nomad) was born in Ghent (Belgium). Music was not her first choice as a career. She studied ‘Applied Communications’ and began singing after overcoming stage fright by taking classes with Brad Chapman in Los Angeles (US). He has worked with Anita Baker, Quincy Jones and others.
After returning to Belgium she started singing in local bands, performing covers both in the Netherlands and at Belgian festivals.

Wanting to expand her horizons, she went to the Jazzstudio in Antwerp where she was introduced to jazz music. She then formed a jazz quartet with Olivier Collette (piano), Joris De Backer (double bass) and Wouter Van Dyck (drums). Performing mainly in and around Antwerp, she met guitarist Vincent Den Haese. Subsequently, they formed Innocent : a mixture of jazz, soul, pop and rock influences. Their unique sound convinced Universal to remix some of their songs in London (UK). Sadly, the band split before their music could enter the mainstream to commercial success. ‘I am very proud of the work Vincent and I wrote and performed together’.

In 2014 she was asked to write lyrics on some of the songs of the Corsican guitarist Hervé Caparros. ‘Asia’ reflects her travel experiences to this continent and was put on the album ‘Now in the City’ released in 2015. She is a regular performing guest with RV Caparros Band.

From the debut album ‘We are One’ Out now ! itunes 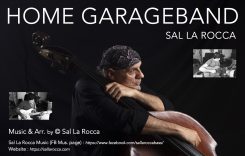 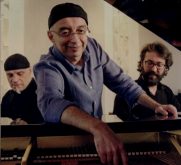 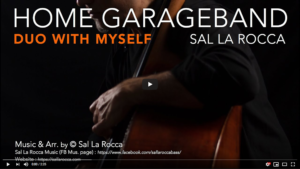 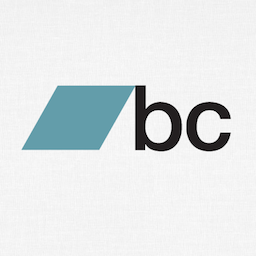 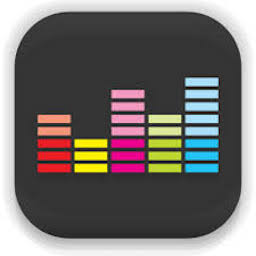 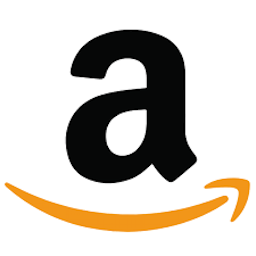 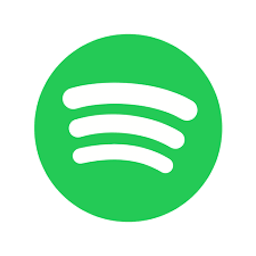 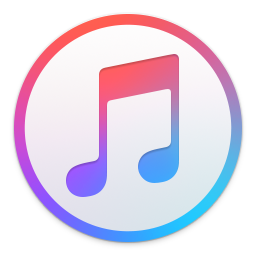