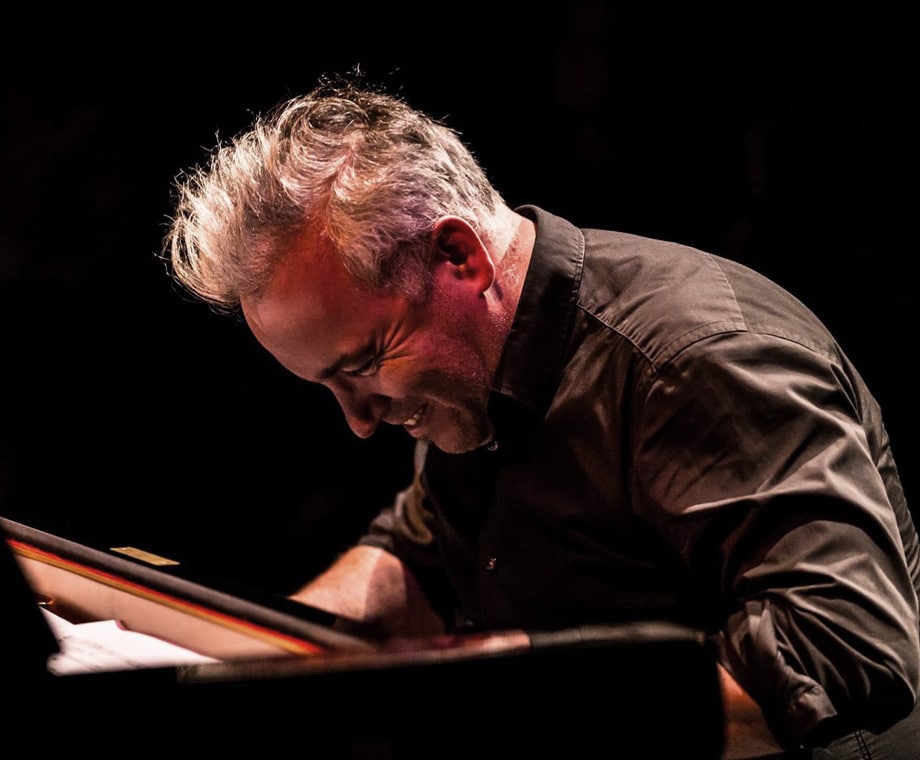 THE HANG! WITH THE GREAT FABIAN FIORINI

After one musical training in classical and african percussions, Fabian Fiorini, started to study classical piano at the age of 15 years old. Since that fatidic day, he never stopped to work on this instrument. As the sculptor polishes his stone, as the painter passes through his pink, blue period to his cubistic experiences, as the poet seeks the right word to declare his passionate love to the universe, Fabian is looking for his path to sing the unknown.

About The Sounds Jazz Club

When Sergio Duvaloni and Rosy Merlini arrived in Bruxelles in the summer of 1985, they only planned to stay a few months. But a chance conversation with a taxi driver alerted Sergio to the fact that a business was for sale at 28 rue de la Tulipe. He fell in love with the place and decided to buy it for his wife Rosy’s birthday. What started as a rock and rhythm and blues café soon evolved into a jazz club, following advice from Brussels jazz club legend Pol Lenders, whose own Bierodrome was a stone’s throw away at the corner of the street.

Since then, Sounds has not only hosted the pick of the Belgian modern jazz scene, including Philip Catherine, Aka Moon and Steve Houben, but also served as a stepping stone for many jazz musicians who would go on to become pillars of Belgian jazz over the years: Eric Legnini, the Brussels Jazz Orchestra, Octurn, Nathalie Loriers, Melanie De Biaso, Daniel Romeo, Jef Neve, Greg Houben, Pascal Mohy, Jean-Paul Estievenart, Antoine Pierre, Igor Gehenot and Margaux Vranken, to name but a few… The club’s reputation has spread worldwide and since the 1990s it has welcomed such internationally-famous artists as Charlie Mariano, Joe LaBarbera, John Abercrombie, Paolo Fresu, Mark Turner, John Scofield, Rosario Giuliani, Jonathan Kreisberg and Jacky Terrasson.

Sounds overcame every crisis as it arose, organising its famous jam sessions and offering the possibility for groups to play regularly, and so develop their repertoire, under the beady eye of its legendary boss.

The Sounds Jazz Club runs its activities from Wednesdays to Saturdays. (07pm-01am). Shows start at 8:30pm (2 sets of 45 minutes) from 7:30 pm there is an admission fees (btw 5 and 30 euros, depending of the act). Jam Session on Wednesday starts at 8:30pm and last until 02am maximum, free of charge. 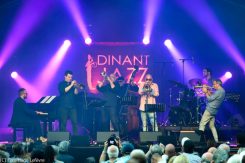 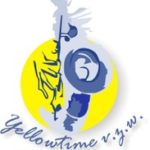